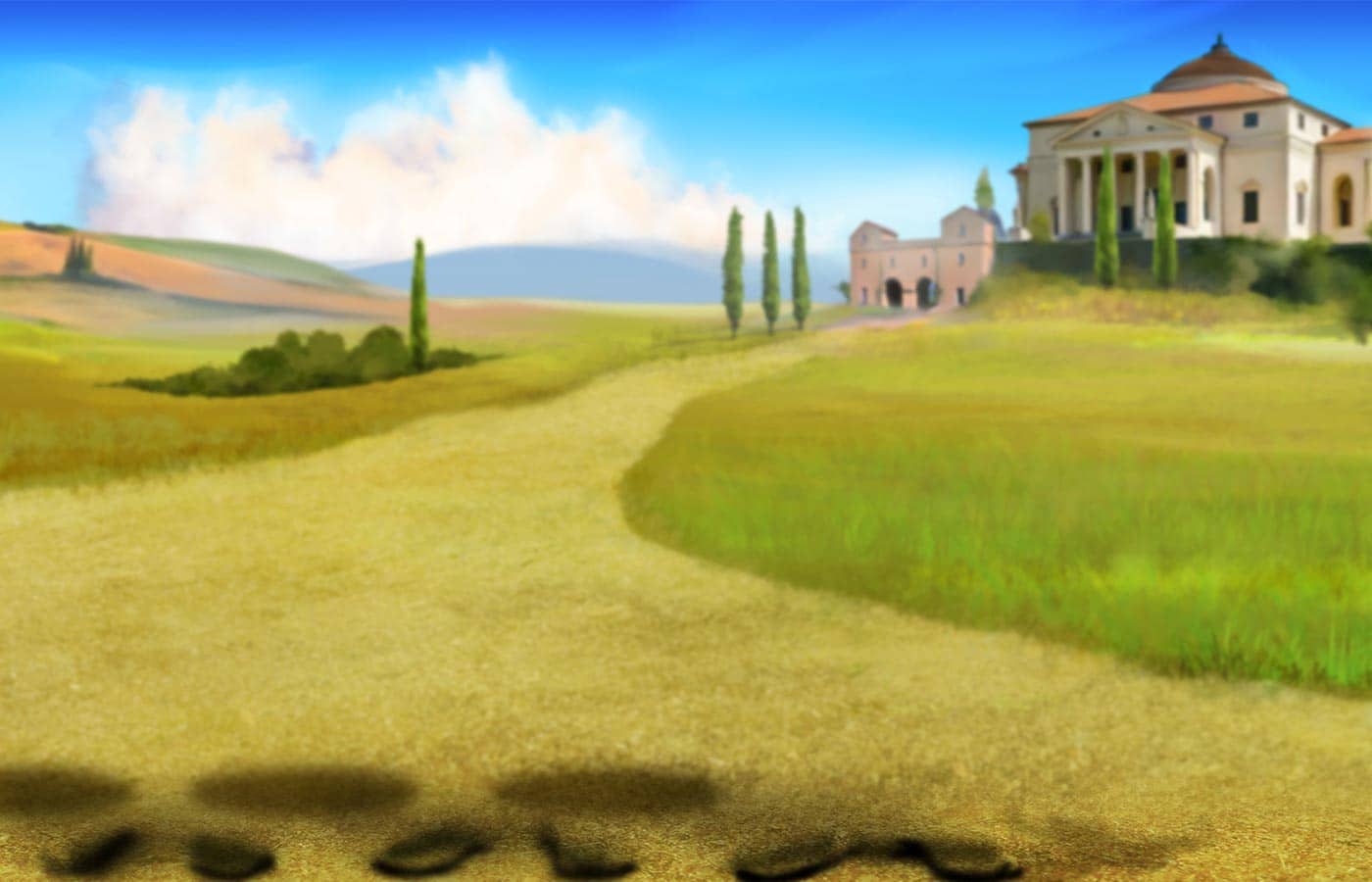 With Slingo games more popular than ever we’re incredibly excited about this rendition of the ever-popular Centurion slot, a Roman army-themed online casino game that offers a plethora of features and great potential rewards.

Much like its predecessor, Slingo Centurion has a host of bonus features that could be unlocked if multiple Slingos are found on the grid - 5 or more of these and you’re guaranteed to be offered one of the exclusive casino bonus rounds! The bonus features aren’t the only point of interest, however, as the Slingo mechanics make gameplay even more interesting. Once you’ve chosen your stake you’ll be given 10 rounds of gameplay - so, unlike in slot games, your stake isn’t deducted every time you press the Spin button. Jokers serve as Wilds, so there are plenty of winning opportunities available in Slingo Centurion - will you be marching toward victorious payouts in this popular mobile Slingo game?

Reelus Maximus: The Reelus Maximus feature will be incredibly familiar to those of you that have played the slot machine version of this game. After winning 5 Slingos you’ll trigger this bonus, allowing you to spin the reels with super-sized symbols for incredible winning opportunities!

Prizes on Parade: The Prizes on Parade feature can be triggered after winning 6 Slingos and involves collecting cash prizes from the shields of some of your soldiers.

Road to Rome: You’ll win access to the Road to Rome feature after you’ve won 8 Slingos - roll the dice to move across the game board and you could pick up prizes along the way. If you make it all the way to the famous city of Rome you’ll be awarded a fantastic cash sum!

Road to Rome (Red): The red version of Road to Rome will be awarded after 10 Slingos - this is similar to the standard version but with some enhanced payouts to be won!

Wild Power Spins: The Wild Power Spins feature can be uncovered when you’ve got a Full House - blocks of Wilds will be applied to the reels for 3 rounds so you’ve got plenty of opportunities to take home a winning prize sum!

How to Play Slingo Centurion

Stake: As always, the first thing you need to do is set your stake which will give you 10 rounds to play with.

Spin: Once your stake is to your liking and you’re comfortable with all the rules of the game, you can press the Spin button to play for a single round of gameplay at a time. The goal is to get as many Slingos as possible to win cash prizes and bonus features. You could even trigger some free spins along the way!

Slingo Centurion offers a unique version of the Centurion slot that many online casino players know and love. Complete lines and the Roman army could march toward bonus features, payouts, and some fantastic prizes! As with most Slingo games, free spins are also on offer and can be triggered by landing just 1 of the symbols during a spin - this will definitely be of huge interest to slot players that tend to look for games with free spins features!